The launch of Windows 10 on 29 July 2015 also saw the release of Microsoft Edge Browser. Traditionally, Microsoft has used Internet Explorer (IE) as its default web browser, with the latest being IE 10. However, this time around, the firm decided not to upgrade the IE series but to come up with a new web browser.

It came when the browser was facing stiff competition from the likes of Google Chrome, Mozilla Firefox, and Safari, among other browsers.

It was attributed to inadequate security and incompatibility, among other issues. So, what is the latest browser score against the earlier versions and competitors?

Initially developed as Project Spartan, Microsoft Edge was officially unveiled to the world on 29th July 29, 2015 (the same day Windows 10 was launched). The browser would replace IE 10 and would be the default web browser for Windows 10 and later on small tablets and smartphones.

However, IE 10 is still available on Windows 10 as a legacy browser and only receives security updates and no extra features.

One major benefit of Microsoft Edge is that it is a light browser with a simple layout. Unlike other browsers that rely on Active X plugins, CSS vendor prefixes, and related technologies, this browser depends on web standards, extensions, and integrating them with services offered by Microsoft, for instance, OneDrive and Windows 10 Cortana.

It also comes with better security, considering that it operates as a universal app. It is restricted to Windows sandboxes and has no add-ons or binary plugins other than Flash that update automatically.

Edge Browser has brought in fresh air for web browsing on Windows 10. People were slowly losing faith in Microsoft, giving competitors an edge.

Besides improving compatibility with other systems and programs, Microsoft Edge Browser will definitely make browsing the web in Windows 10 more secure and satisfactory. 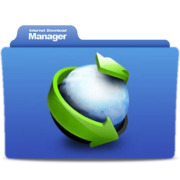 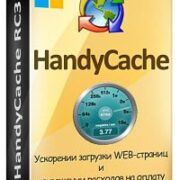 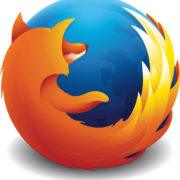 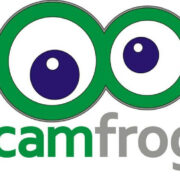