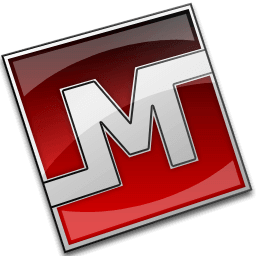 Malwarebytes is one of the best software programs that you can use to identify and remove viruses that have already compromised your regular antivirus! Malwarebytes Anti-Malware Free Edition can identify such viruses and restore your computer to safety.

Some malicious codes target the antivirus itself, compromising its ability. Even when you run a complete scan with your antivirus, you may never detect them because they have already interfered with the antivirus.

It’s free software that you can use together with your standard antivirus. The purpose is not to replace your other antivirus, but to complement it in case it gets compromised.

Malwarebytes’ free version targets the latest malware and is likely to bypass most antiviruses. You can run it once in a while to clear out any adware, spyware, or junkware that may have entered your computer undetected.

Although you cannot use the software alone as a comprehensive antivirus, it has many benefits when you install it as a complementary program. The following are some of its merits.

Compatibility with other security software

Malwarebytes does not conflict with other security software. You can use it alongside your usual antivirus with no problem. While other antiviruses give you real-time protection against viruses, this complementary security software is helpful when your antivirus has been compromised.

It specializes in detecting and removing the most recent viruses, annoying adware, and toolbars that other antiviruses ignore or are incapable of detecting.

The chameleon feature enables it to disguise itself in the background to evade viruses that target antivirus. It is, therefore, able to detect them before they recognize them and destroy them before they do any harm to your machine.

However, you can turn on the chameleon feature manually, so ensure you turn it on in the settings after downloading.

It’s easy to install and use

Downloading and installing the software is simple and takes only a few minutes. Ensure you uncheck the pre-checked Pro trial offer when installing, in case you would rather not upgrade soon.

The application has a straightforward user interface with instructions on how to go about any operation.

Capability to detect the majority of viruses

Malwarebytes Free detects and removes all kinds of malicious codes, like worms, rootkits, Trojans, spyware, rogues, and many other types of malware. It is useful in identifying newly manufactured viruses that normal antiviruses have not yet adapted to.

Some people fear installing anti-malware programs because some of them work like viruses, causing system failure when installed.

Malwarebytes is safe and will not cause any harmful effects on your machine. It works in harmony with other antiviruses, complementing them just in case a new virus bypasses them.

The software works only by removing antivirus software with no real-time protection unless you upgrade to the pro version.

The key benefits of the Malwarebytes premium version

Malwarebytes Anti-Malware is one of the most complimentary security programs that you can use to back up your antivirus. It will prove very useful, especially when you want to clean up your computer for viruses that have already infected your machine without your knowledge.

You can run it from time to time to search for new viruses that may have compromised your antivirus. It will save you money, time, and the fear of getting infected by new malware! 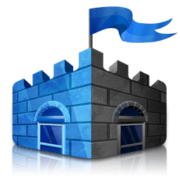 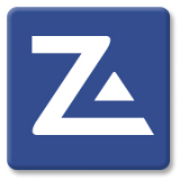 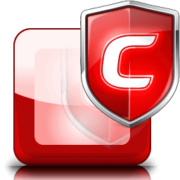 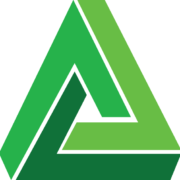