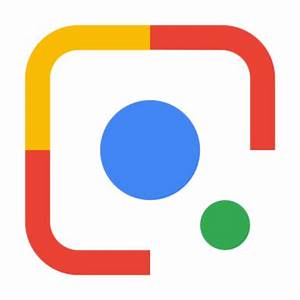 What is Google Lens? It’s a mobile app developed by Google that uses visual analysis to bring up relevant information. Google Lens uses the phone’s camera to detect an object. It goes further to understand the object it has detected.

Despite primarily being an exclusive feature of Google Pixel, Google Lens was the company’s biggest announcement. The app is similar to Bixby Vision from Samsung.

It enables you to point at an object and answer based on what you have looked at. The app also gives suggestions depending on the purpose (e.g., nearby florists supposing you are seeking a flower). 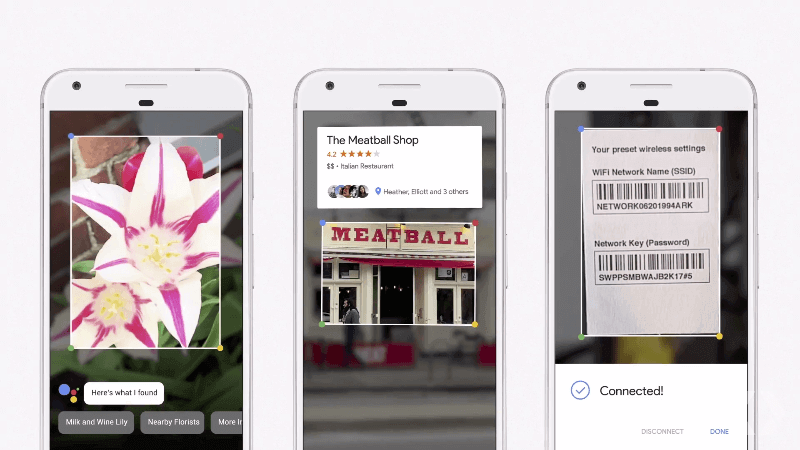 You can also look at your phone’s camera in text, highlight it in the app and use it on your phone, e.g. a WI-FI password, and copy-paste it on the login screen.

Google Lens offers action based on the object it has seen. It’s the app’s ability to recognize objects that make it impressive. 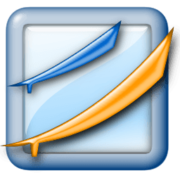 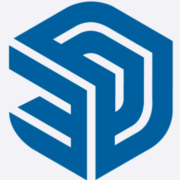 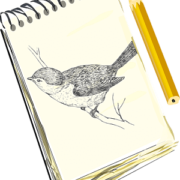