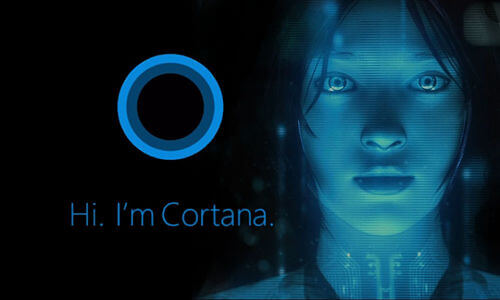 “What value does Cortana Windows 10 add to my computing or business?” Like many other computer users, you possibly have asked yourself this question several times. In fact, since the launch of Windows 10, a lot of focus has been placed on Cortana.

What is Cortana in Windows 10

Cortana is one of the amazing features that are found in Windows 10. It is a virtual assistant app that allows you to perform several functions such as reminders, saving notes, voice commands, tracking packages, alerts, notebook, locating particular documents and much more.

It appears as a small icon resembling a circle and is located on the right side of the Search Box. Add Cortana Windows 10 as your virtual assistant.

Benefits of Cortana (how to use it)

Cortana has reduced the worry of having to remember things such as meetings, flights, daily schedule and a lot more. All you do is program the shortcut which will keep you alert of the saved reminders. You can also use the Notebook to alert you to stocks, suggestions, location-based alerts, addresses and much more.

Voice Control is among the best features found on Windows 10. Saying “Hey, Cortana” brings the app alive and will listen to your voice commands and do as instructed. You can ask the app about your schedule for the day, setting up a reminder, and more. It is also a hands-free option and involves no pressing of buttons.

Windows 10 Cortana has taken multitasking to a higher level. Unlike earlier versions of the voice options found on smartphones, Cortana can perform several tasks at the same time. Also, you don’t have to worry too much about starting too early.

Just utter the words “Hey, Cortana, what is the weather update today, then maybe, Remind me to check the stock at 9.00 pm today, or call Jim at 12. Noon.”

The above are some fantastic features that come with Cortana. Many people state that this is the best Operating System (OS) from Microsoft. Cortana Windows 10 makes life much more comfortable and more organized.