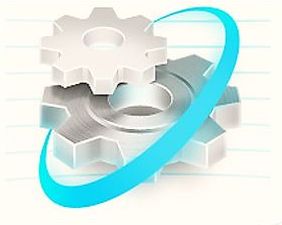 Carambis Driver Updater is an easy-to-use program for automatically updating and installing drivers. Few users know, but new versions of the installed drivers often affect the performance and speed of the computer. Not all users can update them manually and even finding a suitable version can be problematic.

After reinstalling the operating system, install some drivers or use, for example, a program like Carambis Driver Updater. This utility can scan the PC and find the driver package for updating the OS.

The developers have made the program as simple as possible – so that even a novice user can easily understand it.

An intuitive interface provides comfortable use of the utility.

To get the most complete and updated driver package, install the Carambis Driver Update after reinstalling Windows and launching the program.

The software will scan all the components of the PC and show which of them need updating. After this procedure, you will be asked to automatically or manually download and install driver packages.

The Carambis Driver Updater uses and downloads packages only from official developers. Note that a great advantage of the software is the optimization of packages compatible with different operating systems.

The main advantage of the program is an extensive database that allows you to configure any PC components. Users also appreciate the program for other positive aspects:

A robust database of driver packages and ease of use makes the program popular not only among ordinary consumers but also among system administrators.

The first ones appreciate Carambis Driver Updater for ease of use and the ability to keep the system in order without problems and the second for a comprehensive database of drivers and the ability to significantly ease the configuration of many PCs. 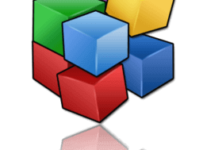 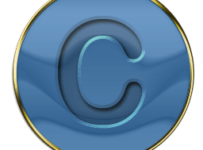 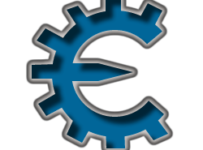