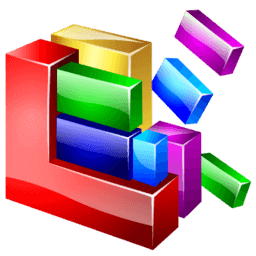 Have you noticed any slow performance on your computer? It is probably time you installed Auslogics Disk Defrag Free. The files may take too long to open or save. Or downloading a file seems to take forever. Or maybe the computer freezes or hangs too often. Without the proper software, the system will continue to deteriorate. And therefore install disk defragmenting software from Auslogics.

Auslogics Disk Defrag Free is a software application that is designed for Microsoft Windows and is compatible with Windows XP and OS that came later. It was developed by an Australian-based firm known as Auslogics Software Pty Ltd.

The software is intended to consolidate free space, defragment folders and files on the hard drive, and optimize the placement of data. It is available as a free or premium product.

Disk Defrag comes with a friendly interface, easy to use. A user doesn’t have to be a tech guru to defragment the disk. Unlike other defragmenters in the market, this version is much easier to navigate, understand, and also customize.

However, it comes fully loaded with extra features that include disk optimization, temporary file removal, and more. It takes only a few minutes to download Auslogic’s Disk Defrag.

The software is flexible and can easily be configured to match the needs at hand. For instance, a user has the option of either defragmenting an entire folder or a single file. The software can be used on several drives, including flash memory, allowing defragmentation to take place simultaneously.

Say goodbye to batch file processors, frequent errors, or temperamental scripts. Auslogic’s Disk Defrag Free can be automated, relieving you of the need to do it physically.

Besides scheduling disk optimization tasks, it frees up time and resources that would have been used to undertake the activity. Such remedies and time can be redirected to other tasks.

Auslogics Disk Defrag requires very little space and doesn’t strain the system’s resources. It takes up to 50MB of disk space and 32MB of RAM. The software is available for free, and no additional plugins, third-party apps, or add-ons are needed to download Auslogic’s Disk Defrag.

A screen that keeps freezing or files that take too long to open or save can be annoying. It can also lead to irreversible damage such as loss of data because of not saving on time, failing to download an important file, inefficiency, high-performance costs, and more.

Installing Auslogics Disk Defrag Free is the best way to avoid such issues! 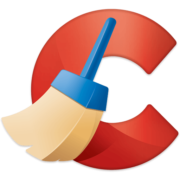 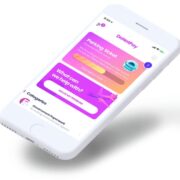 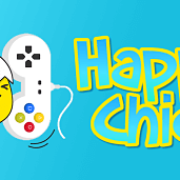 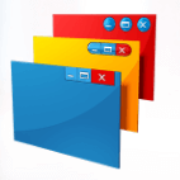